What are self-driving cars? Are they even real or just exciting concepts? Do we have them in Nigeria? It’s time to find out!

What do you think of self-driving cars in Nigeria?

The world in which we find ourselves is nothing short of phenomenal. We have witnessed several evolutionary trends and there’s no doubt that there is more to come. An aspect particularly worth paying attention to is the automobile industry. Men! That industry is moving at lightning speed. Due to the fact that transportation is an inevitable venture, cars had to come into existence.

Sophistication is another interesting addition to the automobile world. Mouthwatering, jaw-breaking sophistication is what I am talking about. We have witnessed various generations of sophisticated vehicles and subsequent upgrades in the sophistication levels, and as I said earlier, I am pretty sure we are going to see a lot more.

The focus of this write up is self-driving cars, using Nigeria as a context. Yes, that’s right cars without drivers controlling them. I know that sounds outrageous, but one thing we all know about ourselves as humans is, if we can think It, then we can do it. For those who are familiar with the trends in the automobile industry, I am pretty much certain that this would not be the first time you would be exposed to something about self-driving cars.

However, for those who are not so familiar with the industry, this is an opportunity to learn.

We have had electric cars in Nigeria. Now we are talking about self-driving cars.

The million-dollar question is are we really ready for self-driving cars in Nigeria?

Stay put and let’s go on a swift journey to find out if self-driving cars are the future of transportation here, and if we are indeed ready for them. 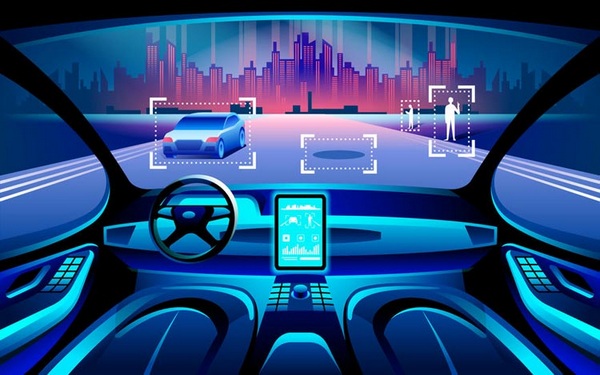 What are self-driving cars?

Self-driving cars can also be referred to as robotic cars or autonomous cars, that operate without little or no human input. In defining self-driving cars, controversies have come up as to what the adequate description should be. Some are of the opinion that a car can only be called autonomous if it is at level 5 automation. (Don’t worry, we would talk about this very soon). Others are of the view that as long as it can perform certain functions without the input of a driver, then it is an autonomous car.

In the simplest of expressions, self-driving cars are cars that require no driver to operate. They are cars that have the ability to navigate routes without human input. Well, the truth is that humans that made them function that way, so we can say there’s human input that is instrumental to their existence. However, what I mean is that they do not require humans to drive them like other cars.

So, next time you’re driving and you happen to come across a car without a driver, do not abandon your car and run or call 911. It’s just innovation at work.

Also, it is worthy of note that the fact that a car is in auto mode does not make it independent of human input from time to time. This is important to note for people who may be careless and leave everything to the car. 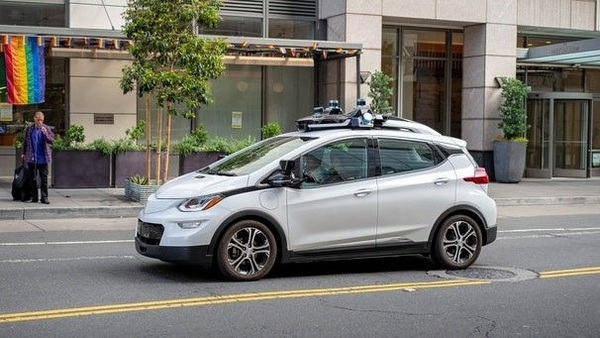 Self-driving cars are the future of the automobile industry

Various efforts have been made on the automated driving system over the years. It all began in 1977 in Japan where Tsukuba Engineering laboratory developed the first semi-automated car. Since then, various feats have been achieved in self-driving car research.

Ok, now to levels of automation that I said we would discuss.

There are levels to car automation, and it would be nice if we take a look at the self-driving car’s safety. Most times, there are 6 levels, and each level has its peculiarity. 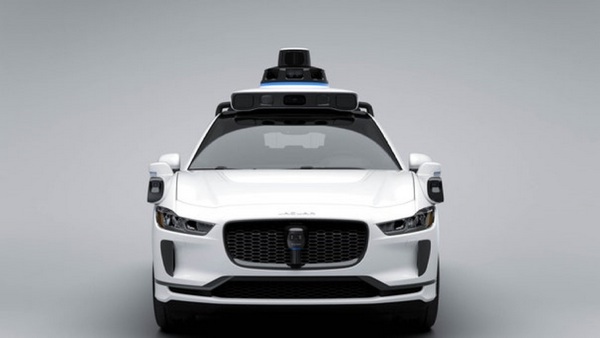 Several carmakers are exploring the field of self-driving cars

Self driving cars: How they work

How do self-driving cars work? With the development of automated driving systems (ADS) by various technology companies like Tesla, Google, Uber and Nissan, self-driving is now made possible.

One common thing that is put in place by the self-driving system is an internal map with self-driving cars’ sensors. These sensors, with the help of software, are able to communicate with the vehicle adequately to carry out the functions that a human who is driving would perform.

Vehicles that are partially autonomous may require the human factor in situations where things get out of hand. Some do not and are even made without steering wheels. Another notable thing is that some self-driving cars are able to communicate with automated traffic lights.

This is one big question because of the peculiarity of our very own ‘Naija.’

Safety is an important factor to be put into perspective because we are in fact able to talk about driving cars because we are safe. A lot of casualties are caused by road traffic accidents, and while it seems as though automated car systems could reduce that, what happens when things go wrong with the car system, and there is no human intervention? 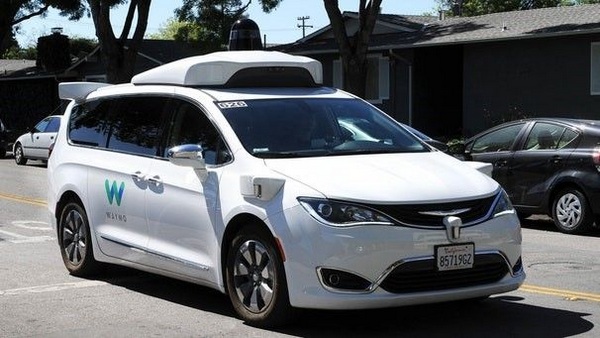 Self-driving cars can actually be used for various purposes

Let’s talk about the highway infrastructure in Nigeria. We need no soothsayer to tell us about the condition of roads in Nigeria. It is quite bad that some even blame themselves for not putting into memory the number of potholes on a route. I find it hard to see how self-driving cars can survive under such circumstances.

Still talking about infrastructure, think about our traffic lights and their conditions. How can driverless cars adequately fit in when they depend on sensors that could be based on environmental conditions?

If the self-driving car is one that depends on electricity, we all know the state of electricity in Nigeria, so I won’t say much.

Check out this self-driving taxi!

That’s the lowdown on self-driving cars in Nigeria. We hope you grabbed a few pointers!

How to make petrol engine car to run on home-cooking gas!

Car tracking companies in Nigeria and prices of service