All the facts as about Eden Hazard, his net worth, house, and cars all in one place. Come in to get the full gist!

Eden Hazard is a professional footballer who is currently known as one of the best midfielders of the sport.

The Belgium playmaker kickstarted his professional career in 2005 moving to Lille from AFC Tubize. After signing his first professional contract in 2007, the midfielder went on the play in Ligue 1, the highest division of French football, making his team debut from the bench in a match against Nancy the same year. Gathering attention during 5 years at the club, Eden Hazard would move to Chelsea in 2013 for a contract of about $42.7 million, a big amount at the time. Eden keeps a long stay in England till 2019 when he couldn’t resist the call from Bernabeu to sign a $111 million contract with Real Madrid, which also decided big changes in Eden Hazard’s net worth, house, and cars which we, at sellbeta.com, will be all revealing to you today. Keep reading! 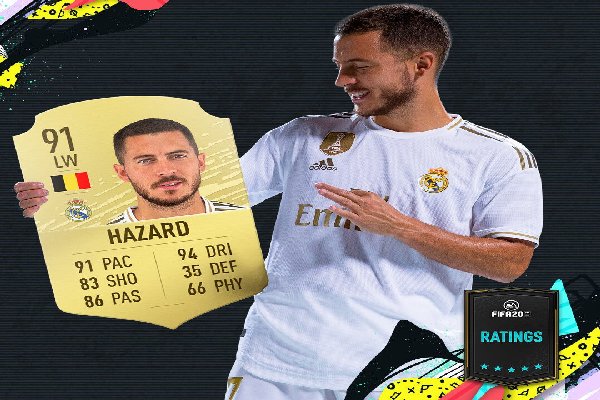 Eden’s time with Chelsea saw him raise his earnings to a reasonable rating accumulating most of his wealth during his team at Stanford Bridge. His move to Real Madrid in June of 2019 would see him earn as much as $534,000 in weekly wages, which translates to about a $25.63 million annual salary. Improving his personal earnings are the sponsorship deals the soccer star has signed with some big brands like Nike, Sino Sport, Topps, etc. He earns an estimated $5 million annually from these endorsement deals which further highlights the attackers impressive market image. With all these figures taken into consideration, Eden Hazard’s Net Worth is estimated to be in an excess of $100 million and we expect this value to go up with his current side Real Madrid.

Eden Hazard’s move to Spain meant the attacker had to purchase a new house out there and that is what he did when he purchased singer Alejandro Sanz’s former mansion for a whopping $12.3 million. The mansion is nestled in an exclusive neighborhood in Madrid and covers about 5,151 square meters and has a total of 6 bedrooms and 3 living rooms. The Mansion was designed by famous Spanish architect Miguel Torres and is fondly referred to as the Black House mainly due to its Dark coloring used for its facade. 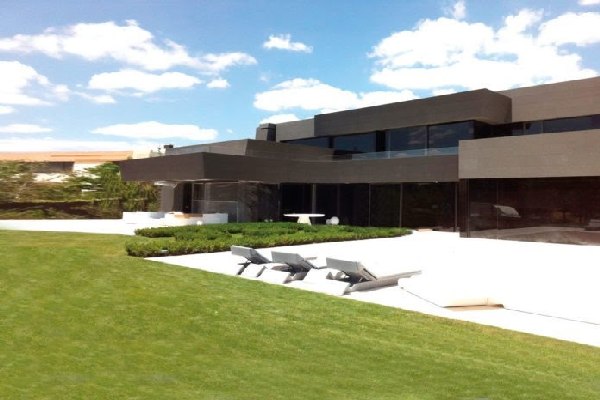 This Mansion was designed by famous Spanish architect Miguel Torres 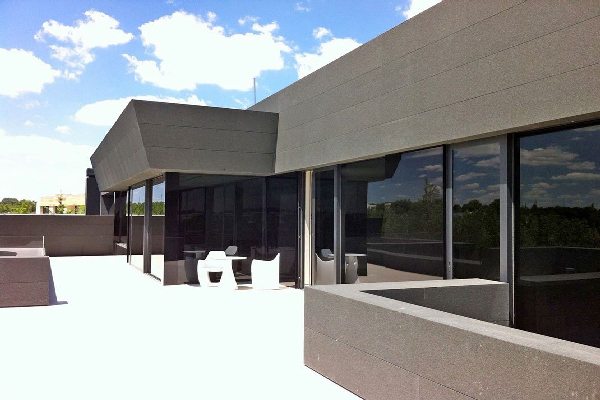 The mansion is nicknamed the Black House 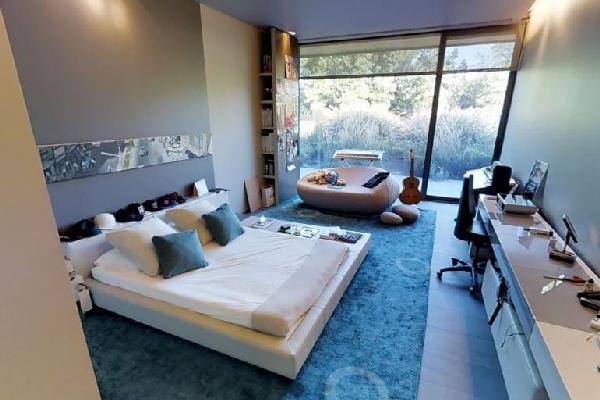 The bedroom view inside Hazard’s mansion 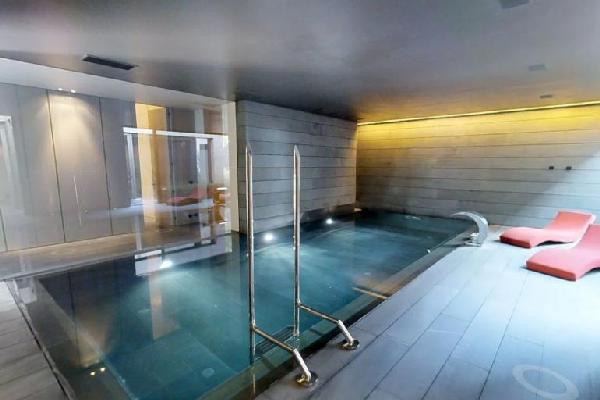 Hazard’s Mansion is said to be worth over $12 million

Eden Hazard’s car collection shows his very taste with an Audi R8 V10, an Aston Martin Vanquish, two Mercedes-Benz models, a Range Rover Sport and a BMW X6 SUV. He is a rather simple and conservative guy with a mild taste for extravagance. In fact, he prefers to stay under the radar and off the spotlight off the pitch as much as possible. But his move to Madrid means his life will come under intense media scrutiny as every media house wants a taste of his private life.

This is Hazard’s most recent car as Real Madrid Auto Sponsor Audi gave the first team players and staff Audis of their choices. Hazard would opt for this fresh Audi Q8 that is priced at  $68,200, which is a pretty sensible choice considering he is married with 3 kids and we know the Q8 fits the family bill with its spacious interior and three-row seats. The Q8 comes with an All-Wheel Drivetrain that utilizes power from a 3.0 Liter Turbocharged V6 engine that pumps out 335 hp and 369 lb-ft torque. 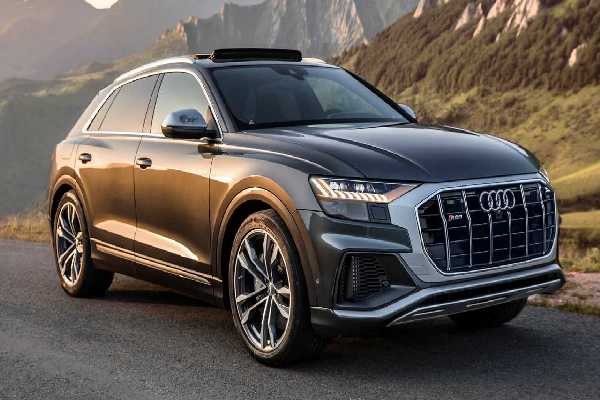 The Audi R8 manufactured by German Automaker Audi AG was first introduced in 2006 and offers two engine options, a 4.2 Liter V8 engine or a 5.2 Liter V10 engine which is found in Hazard’s ride. This 2-seater, the mid-engined sports car has a market value of about $134,000, an equivalent of about N48.6 million. 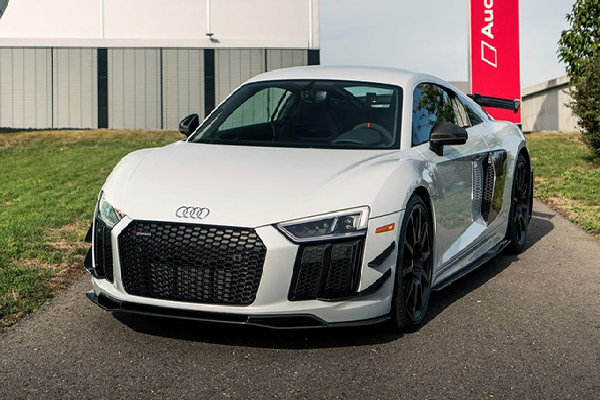 The Aston Martin Vanquish was first introduced in 2001 as a successor to the famous Aston Martin Vantage. It comes with a V12 engine as standard and two options of transmission. In earlier generations, the 6-speed automatic transmission came standard but the most recent generation offers either a 6 speed automatic or an 8-speed Touchtronic III automatic transmission. The first generation engine was 5.9 Liter V12 could deliver about 460 hp while the second generation engines which Hazard’s car falls in, is still a 5.9 Liter V12 but one that delivers better performance, putting out a solid 565 hp and 457 lb⋅ft torque. To have this sport machine in his garage, Eden Hazard had to pay for a cool $264,000 which is about N95.7 million. 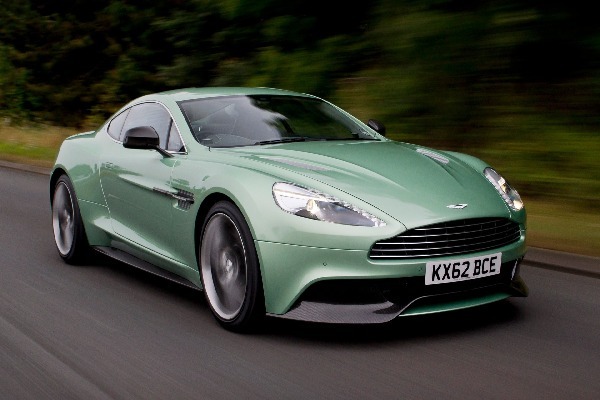 Obviously, Hazard has a somewhat well taste in cars, he comes off as being conservative but still loves them fast but classy, maybe not so extravagant. The AMG GTR is classy owing to the Mercedes-Benz brand but not so extravagant and not so cheap either when you consider its worth a good $130,000 or N47 million. The GTR was introduced in 2016 as a high-performance version of the Mercedes-Benz AMG GT. The sports car comes with a 4.0 Liter V8 M178 engine that delivers 577 hp and 516 lb-ft torque while hitting the 0-62 mph in just 3.6 seconds. 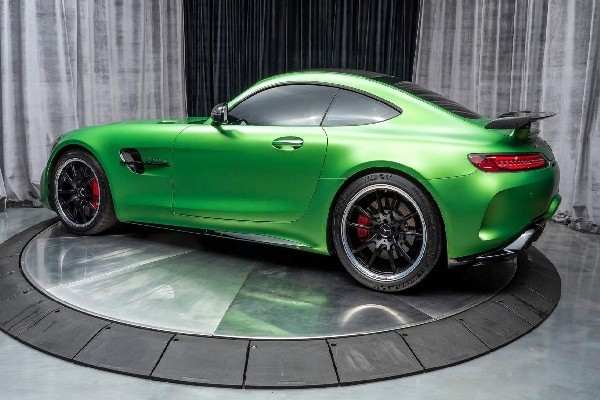 The other cars in Hazard’s car collection include a BMW X6 which is valued at $79,000, a Range Rover Sport valued at $80,000, an Audi RS4 Avant which costs about $80,000 and the cheapest of all, a Mercedes-Benz C Class which cost nothing less than $42,000. Eden was also seen arriving at a Nike event in London last year, in a McLaren 12C supercar. We’ve not seen him drive that car ever since, so we assume it was a promotional ride just to hype the event and advertise the car especially to such a group of super-wealthy footballers. Check out the photos of the McLaren 12C and Hazard’s other cars below. 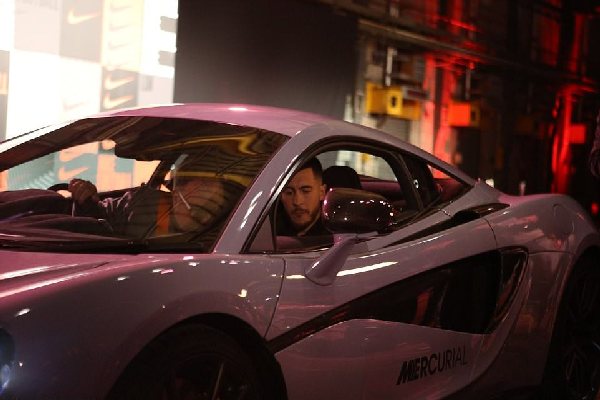 EdenHazard Arriving a Nike event in a McLaren 12C 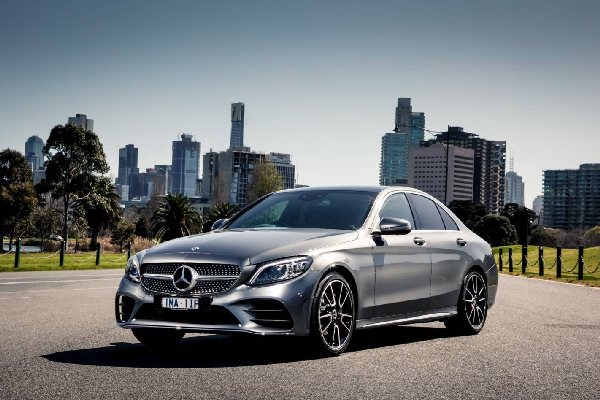 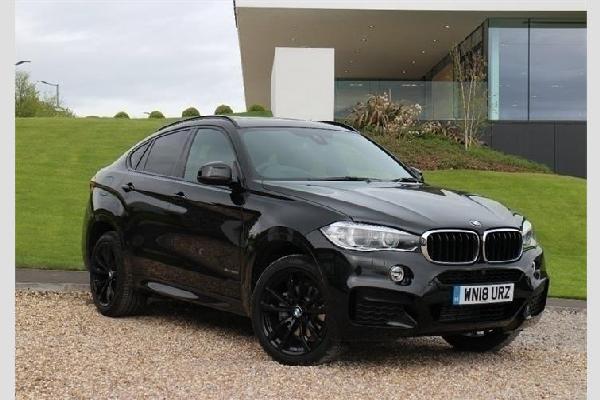 Since his move to Real Madrid in the summer of 2019, Eden Hazard’s net worth, house, and cars have been seen big changes. We, sellbeta.com, hope that this article has provided you with the latest news of the footballer that you are looking for. Stay tuned with us for more articles like this in our posts in the future.

Share
How and Why to Use Social Media for Marketing During the COVID-19 Pandemic Previous post
Check Out Toyota Matrix 2010 model in Nigeria: Price (updated 2020), Specs, Interior & Engine Next post